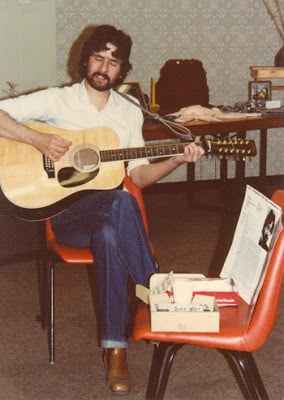 You looked at me with troubled eyes,
And brushed the hair from your face,
Then asked me into your room,
I knew what you were trying to say.

I saw shadows dance and die,
In the flames, upon the walls,
You said you couldn’t find the words,
But I knew that soon you would be gone.

I pictured firelight in your hair,
As the moments slipped away.
We sat holding memories till morning,
And watched the coming calls of dawn.

Your voice in whispers soft but clear,
In the silence of the room,
You couldn’t find the words,
But I knew that soon you would be gone.

Reality spread in confusion,
Time has no pity to offer your eyes,
As you walk in the rain splashed neon,
That calls out in pain.
The statue stands with its arms to the wind,
That beckons you forward
To win or to lose, your game.

The sad-eyed waitress
Winding her way through the streets of decay,
Lit by the streetlight outside,
And feeling alone watching lights of the good life,
And slipping sleeplessly,
Into the grey sheets of the night.
And watching hope rise and fall,
Ah! She’ll win her ways,
One day, today of tomorrow.

So pursuing her games,
Into the night’s lonely unfeeling eyes,
As the first cracks appear,
On the lining of the sky,
She waits to hold close to her feeling,
The first touch of light,
To caress the ceiling, in play.

And standing alone in the square,
Not a sound anywhere,
And wondering, now,
How I came to be there. 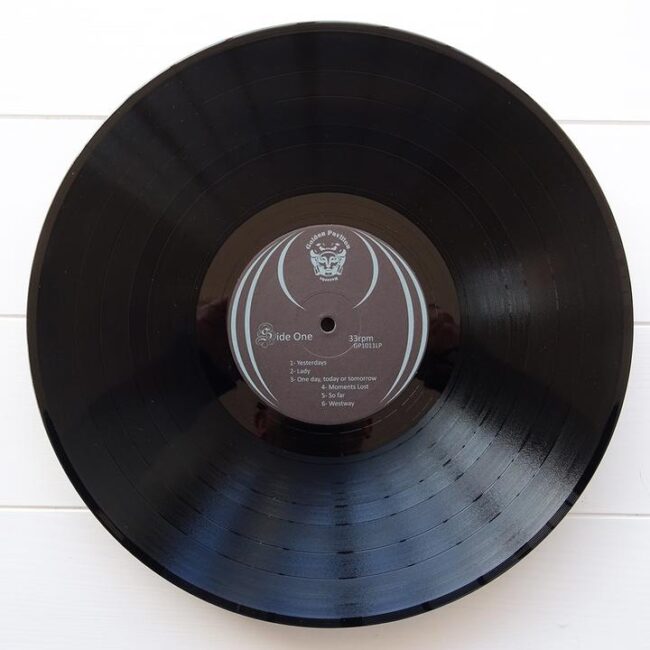 Oh how quickly the pages turn in my hands,
My ways now are colder,
The photographed times of all that once was,
Leaves me in wonder,
In the cold winter stone,
No reason is true to my knowing,
As I sit in my solitude, thinking,
Did I know you?

As the door opens wide,
a greeting is called,
I stumble in darkness,
And reaching the hands for the far away times,
I need to hold on to,
«Oh, it’s strange being here», but somehow,
You don’t understand me,
As my words are all lost,
I feel that, I just don’t belong here.

Our footsteps are naked, retreating to hide
In the ruins of some place she came from,
Her eyes fleeting quickly, not resting upon
The empty streets that surround her,
With the signs in the distance
Aging but bright
Facing the winds of the winter
With the sky melting slowly on pillars of stones,
There is a cry in the air of the frightened.

His words softly strangled still hangs in her pain,
Though the years are now far between them,
There’s a ghost in some shelter his uniform stained,
In vain, reaching to touch her,
With the flash of the gunfire, splitting the night
Tearing the soul from his future,
With the words of some promise, ingrained in his mind,
He lay as the wild snows fell freely.

Her gaze in remembrance is watching the fall,
Of the fresh fallen snows on her window,
With the red of the sky sinking low in her eyes,
The warlord’s eagles are resting,
And trembling she cries, through the mists of desires,
Lain far in the depths of the evening,
And her eyes are glazed as the cold stings her face,

And the emptiness sings of the future.

This website uses cookies to improve your experience while you navigate through the website. Out of these, the cookies that are categorized as necessary are stored on your browser as they are essential for the working of basic functionalities of the website. We also use third-party cookies that help us analyze and understand how you use this website. These cookies will be stored in your browser only with your consent. You also have the option to opt-out of these cookies. But opting out of some of these cookies may affect your browsing experience.
Necessary Siempre activado
Necessary cookies are absolutely essential for the website to function properly. These cookies ensure basic functionalities and security features of the website, anonymously.
Functional
Functional cookies help to perform certain functionalities like sharing the content of the website on social media platforms, collect feedbacks, and other third-party features.
Performance
Performance cookies are used to understand and analyze the key performance indexes of the website which helps in delivering a better user experience for the visitors.
Analytics
Analytical cookies are used to understand how visitors interact with the website. These cookies help provide information on metrics the number of visitors, bounce rate, traffic source, etc.
Advertisement
Advertisement cookies are used to provide visitors with relevant ads and marketing campaigns. These cookies track visitors across websites and collect information to provide customized ads.
Others
Other uncategorized cookies are those that are being analyzed and have not been classified into a category as yet.
GUARDAR Y ACEPTAR
Ir arriba
Share via
Facebook
Twitter
LinkedIn
Mix
Email
Print
Copy Link
Powered by Social Snap
Copy link
CopyCopied
Powered by Social Snap